Today we have a drastic change from the severity of last week’s Gospel where Jesus called us to be ready to hate Father and Mother for the sake of the Kingdom to this week calling us to show mercy and kindness towards our fellow man.  These two Gospel messages seem contradictory – we have Jesus who speaks about Justice but then calls us to have Mercy.

In today’s reading from Exodus God is ready to destroy his people because of their infidelity to His Covenant.  The moment Moses goes up to the mountain to converse with God, His people abandon the Covenant and build of all things, a golden calf and they begin worshiping it.  God is ready to destroy His people but Moses reminds Him of the Covenant He has made.  Why should God be unfaithful to His Covenant simply because His people have been unfaithful?  He reminds God of the promise He made to His people and God relents and does not inflict punishment on the Israelites.

In today’s Gospel, Jesus shows us that He is the New Moses.  The Pharisees of Jesus time were familiar with both justice and mercy of the God of the Old Testament, but what they experience here is something completely new – that the Father’s heart finds joy when he wins back one of His own who have strayed away from the Kingdom.  We now see a completely different side of God from that in the Book of Exodus – God is no longer portrayed as one wanting to destroy His people for their wanderings and failings but rather He shows mercy and love for His people when we repent and turn our Hearts to Him in conversion and return to His House.  Not only does he show mercy but He shows great joy and delight.

We are all familiar with today’s parable of the prodigal son.  The youngest son wanders away from the Father, goes off and squanders his inheritance and when he has nothing left, hires himself out and is found hungry – even the swine are eating better than he is.  The son, realizing how much better his Father’s servants are living than he is, comes to his senses and makes a plan.  He says “I will go to my Father, I will tell him that I am no longer worthy to be called his Son and I will ask him to be treated as one of His hired workers.”

What happens next, however,  is the unexpected, the Father no only refuses to treat His own son as a mere hired worker, but he slaughters the fattened calf and has a celebration.  He puts sandals on his son’s feet, a robe on his back and a ring on his finger.  There is great rejoicing because the Father’s son has returned home.  He who was dead is now alive!

In an ideal world we would expect everyone to rejoice but not so for the older son.  The older son in his pride and arrogance refuses to welcome his brother home.  His younger brother has gone off and squandered everything he has and now that he has nothing he comes home and now he is treated like royalty?  Perhaps, in our fallen humanity, we can understand and even empathize with the older son who stood by his father all of these years and remained faithful.  The older son wants justice but the father wants to go beyond justice, he wants to show mercy.

My dear friends, the older son has fallen into the same trap that the Pharisees did and that many of us fall into today.  We have been duped to believe that justice and mercy are opposed to one another.

St. Thomas Aquinas gives the following example of justice and mercy.  Justice is owing a man $100 and repaying him $100.  Mercy is owing a man $100 and paying him $200.  Mercy is not opposed to justice but rather is the going beyond of what justice requires.  Mercy not only pays the debt of justice but in its generosity gives more than what is expected.

In the case of the prodigal son, justice demanded that the Father should take his son back in – nothing more, but in the Father’s mercy he treats his son like royalty and rejoices in His return.

The same holds true my friends in how the Father deals with us.  We have a good and loving God who is not only just but whom is also merciful to those who revere Him.  God does indeed show us mercy but his mercy is extended to those who repent and turn their hearts toward Him.  Every time we sin, in justice we deserve punishment and eternal death but in the confessional we find love and forgiveness for God will not abandon the Covenant He has made with us in Jesus Christ, even if we are unfaithful to that Covenant at times.  What he does require of us is a spirit of true repentance – God knows of our sinfulness but he wants us to turn away from sin, repent and return to His house.  Not only does he desire our repentance but he rejoices and delights in us every time we turn away from sin in the sacrament of Confession.

The Father delights so greatly in the return of a sinner, that in His mercy he accepts one who has lived a life of debauchery and self-indulgence just as one who has remained faithful and has never strayed.  Both one who has found God late in life and one early in life are made available to Eternal Glory. 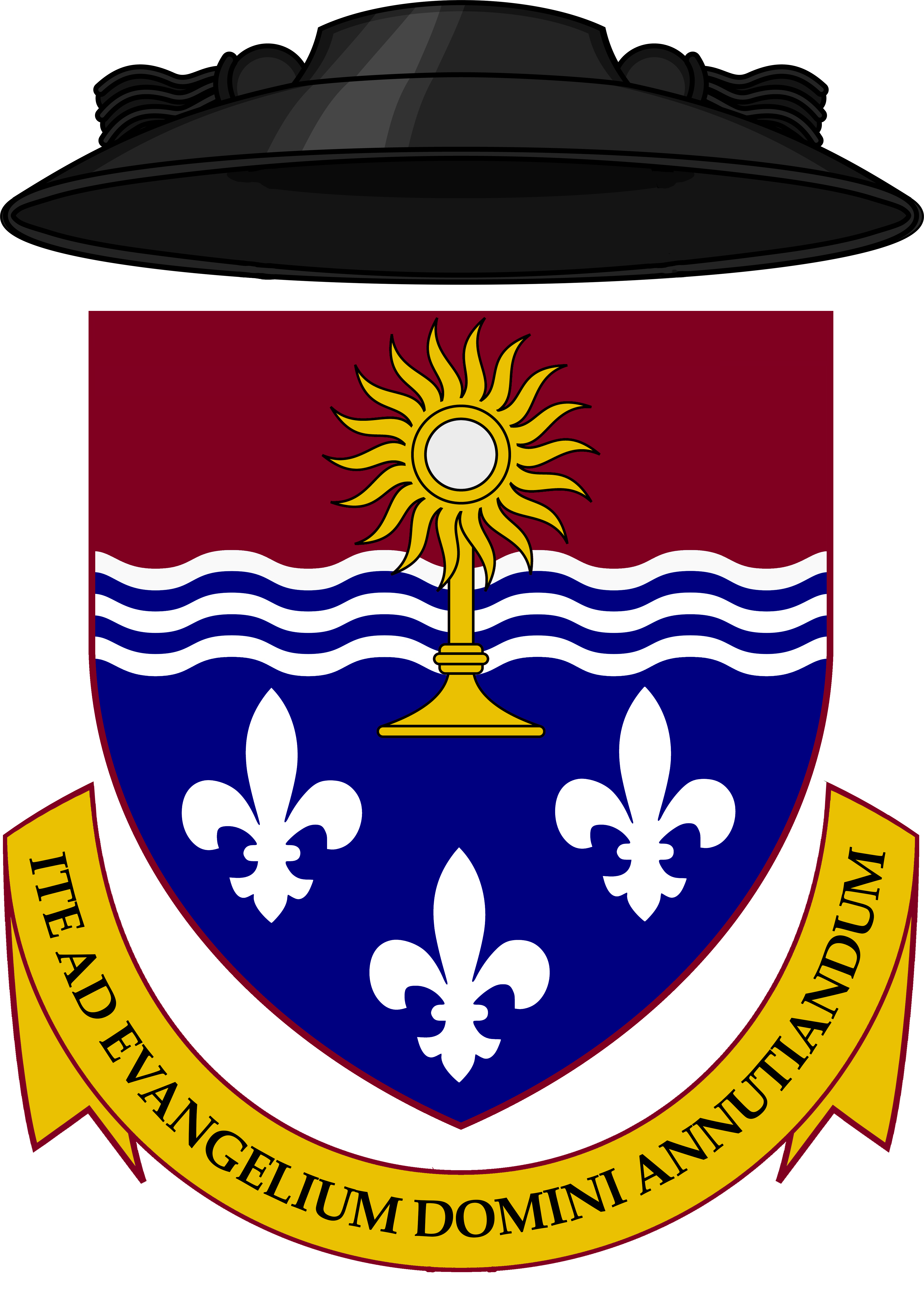 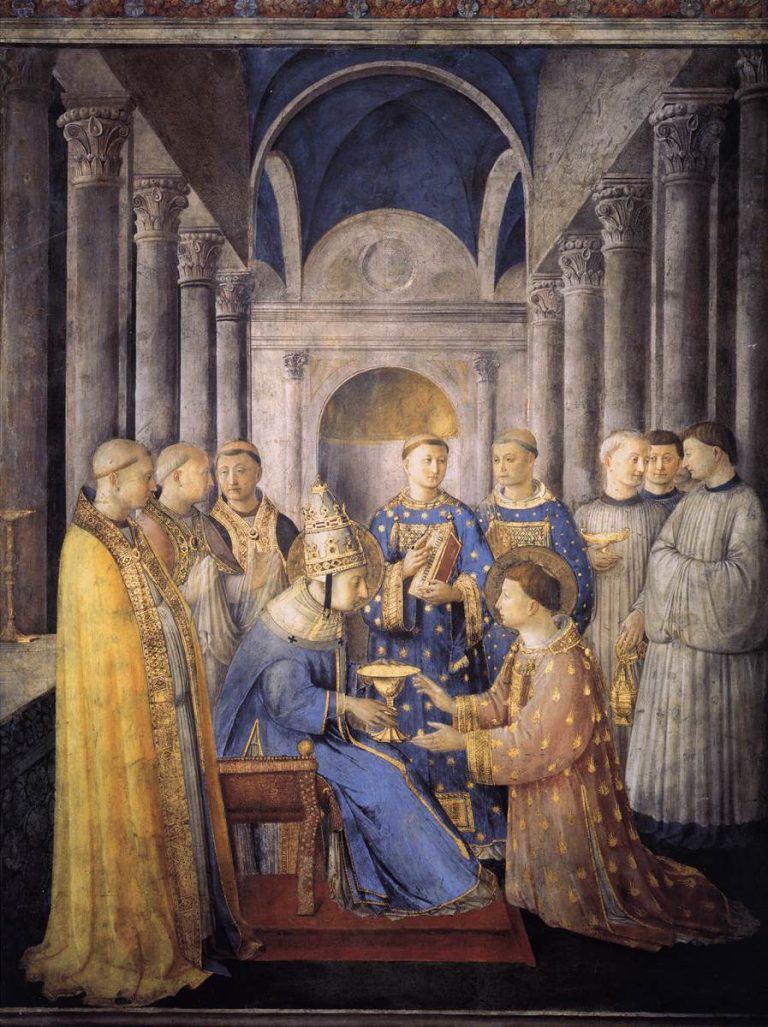